Lisa is a Veteran of the United States Navy 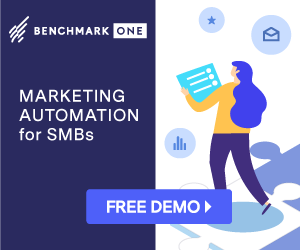 Lunch with the Missouri Black Chamber of Commerce

Guess Who's Coming to Kansas City!

The program targets all cultures and genders. It celebrates special holidays, events and specializes in ethnic events not limited to sports, conventions, seminars and provocative subjects others dare not to touch. It is referred to as the Anchor Public Affairs Programming on Saturday evening. When people want to reach specific markets, they want to be on “Guess Who’s Coming to Kansas City!” The show publicizes issues that impact the Minority Community, encouraging the pursuit of positive solutions.


MC Richardson, host of “Guess Who’s Coming to Kansas City,” has been a volunteer with KKFI since 1994. He currently chairs the News and Public Affairs Committee and is a Programmers Representative. Mr. Richardson established the Minority Broadcast Academy, the Minority Journalism Program and the Minority Opinion Poll.

Goals of Ferguson USA Hot Talk Internet Radio Station are as follows: (Some goals have been postponed due to societal changes with the CV-19 Pandemic)